3 Reasons Not to Neglect Professional Skills as a Freelancer

With 55% of the freelancers in the job market reskilling themselves to remain relevant. It’s important that those professional skills include a healthy mix of professionalism. 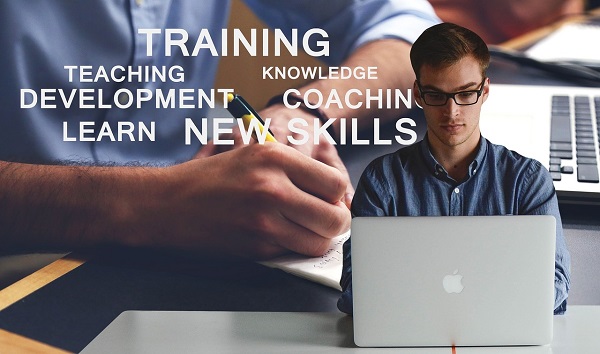 We’re not talking swapping the PJ’s for formal work attire, but rather a different approach to the roll-out-of-bed and half-heartedly meeting deadlines. As the majority of the workforce is estimated to be freelance by the year 2027, there has never been a better time for freelancers to sharpen the axe than now.

It Sets Freelancers Apart in the Job Application Process 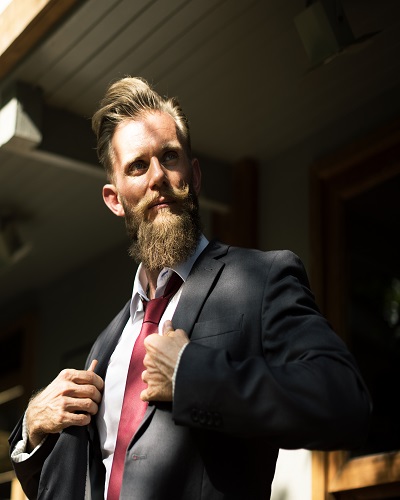 Sharpen up those sales skills and get working on a resume that will knock the socks off any recruiter, as freelancers are now bidding for positions that were previously filled by permanent staff. This means that the very same recruiters who went through those resumes are still on the books, wading through countless applications looking for the right one.

By using the right self-promotion skills without coming across as cocky or overbearing freelancers may just have the edge in the job application process. 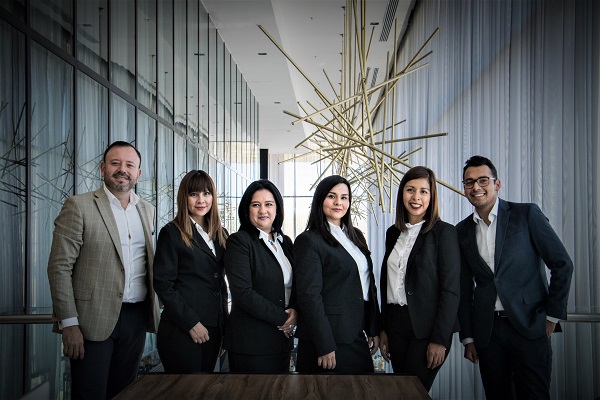 Imagine the employee who decided to go freelance as a photographer back when they still used film for everything and was unwilling to make the transition to digital? Sure, there is a niche market that will still buy print only copies but many of the publications are now online, and digital options are preferred. Will this freelancer succeed? The continuous building of skills through aptitude tests - or other means - is a crucial component for freelancers to survive in an ever-competitive world. By keeping the mind fresh, freelancers set themselves apart from their peers.

References Are Still Part of the Game 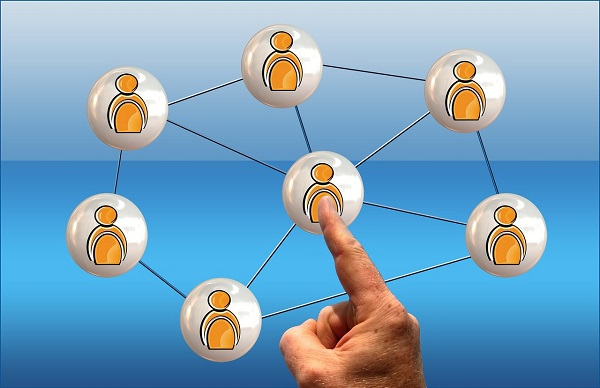 Been a freelancer for some time but still don’t have any references or recommendations? It could be because those deadlines are a little more important than you thought. Companies have to constantly look at their bottom line and projects that are delayed can cause them serious reputational damage. The freelancer who happens to be responsible can hardly expect a pat on the back and a good word at the industry barbeque.

Freelancers have all the good stuff in their corner right from the flexible work day all the way through to the non-existing daily commute. In order to still have a fighting chance of keeping clients on-board and maintaining existing relationships, it’s vital that they adapt to the demands of the job market as full-time employees would.

For those readers who want to read more on the need for having a competitive edge as a freelancer I recommend the following Amazon Kindle eBook:

This article is by Contributor: Jenny Holt Amazon Disclosure: We are a participant in the Amazon Services LLC Associates Program, an affiliate advertising program designed to provide a means for us to earn fees by linking to Amazon.com and affiliated sites (Google Adsense, Udemy, Jasper, SurferSEO, Canva, Semrush, SoloBuildIt, Keeper plus others) etc

Affiliates Disclosure: Where an advertisement for a product or service appears on this website as part of an advertising program designed to provide a means for us to earn fees by linking to their website it will not affect the price that you pay.