Cloud Data Protection- Is Storing Your Data on The Cloud 100% Safe? 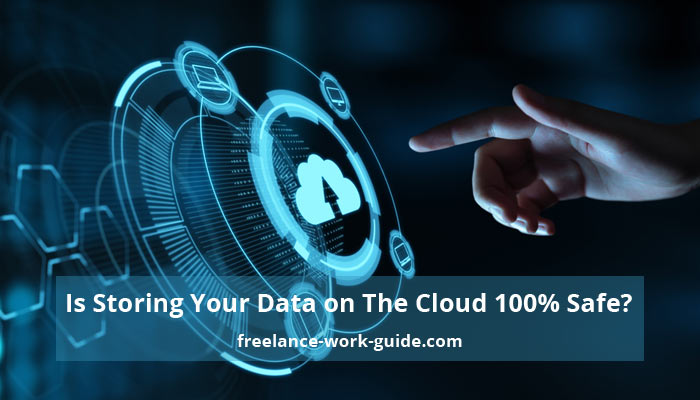 Cloud-based computing is a relatively new technology and is arguably a revolutionary concept that has made data and information exchange all over the globe much more convenient. Individuals and enterprises all around the world store their data on “the cloud,” and usage of cloud services has grown exponentially over the years.

However, people have also raised their concerns about this technology. Cloud computing means storing data in third-party servers like mega, nitroflare, upstore, etc, which the owner of the data does not have direct access to. Users worry about the security and privacy of their data and wonder if storing information in their hard drives is a safer bet. So, how secure is the Cloud? Let us find out.

The Cloud is typically protected by a more robust security system than the one on most personal home computers. The data on the servers is encrypted, and it would take hackers a long time and a lot of resources to get past the security. It is theoretically possible to bypass a cloud’s safety, but it is an incredibly complex and cumbersome process if one does not have the encryption key.

On the other side, a personal computer is susceptible to viruses and is a lot more vulnerable. Harmful malware could leave your system defenceless and open for hackers to steal your data.

The infamous iCloud breach in 2014 left cloud users worried and led to the fall in the usage of cloud services. Hackers had hacked into the accounts of celebrities and released nude photos all over the internet. However, it is essential to note that it was Apple’s password security system that had been breached. Hackers had worked their way through the security questions of many celebrity accounts and had gained access to their data. The Cloud itself was unscathed.

How to Make User Experience Secure?

In some cases, users are more concerned with the issue of lost data, rather than hacked data. For example, Dropbox had a glitch in their sync system, which left users with lost files. Redundancy is an effective way to combat this possible event. It is a method of retrieval of data in the face of any planned or unplanned contingency.

Over the years, artificial intelligence (AI) is a field that has been growing by leaps and bounds over the years. AI systems have become smarter and quicker in solving problems. This has led to their incorporation in cloud computing. The strategies attempt to recognize potential issues and learn to eliminate them before they pose serious threats. 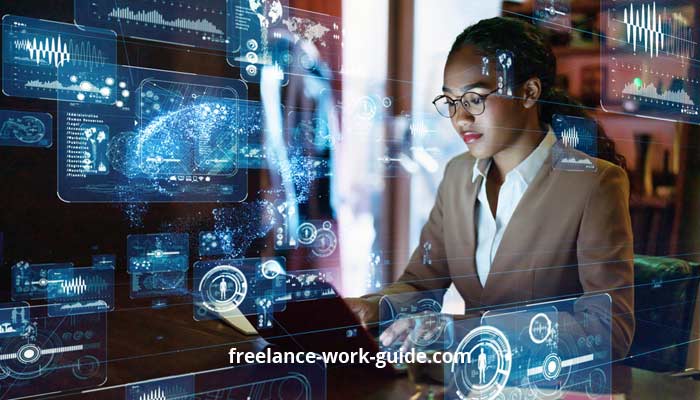 Every year, government agencies around the world ask cloud service providers like Google and Microsoft for user data stored on their servers. Governments can legally ask for this information, and the service providers can decide to hand over this data at their discretion. Yes, users do have a right to privacy. Still, in general, users do not store empathetic content on the Cloud and are not too concerned about companies and agencies using this information.

If you believe you possess compassionate data, it would be prudent to store this data on a physical hard drive disconnected from your home computer rather than on the Cloud.

Companies like Microsoft and Google have certain restrictions when it comes to sharing user data with governments. They do so depend on the purpose for which data is being used and strictly maintain that agencies using data must respect the privacy of users when they do so.

Other Merits of Cloud Storage

Cloud services provide more storage and do so mostly free of cost. A large chunk of the room is provided to users for free, and users can opt for paid plans if they desire more. This makes cloud storage more effective than traditional hard drives, as, in the case of the latter, you would have to purchase additional physical hard drives/USBs.

Another advantage of cloud computing over traditional storage drives is that of access. It is more cumbersome to access data on different physical disks while accessing data on the Cloud requires only one device and an internet connection.

We have looked at the facts and figures of cloud computing. While this technology is not perfect, it can be safely said that it is very close to being so. It certainly provides a better and more user-friendly alternative to traditional storage methods.

Since 2008, the usage of cloud services for gaming has also trended upwards, which reflects its popularity and shows that enterprises have trusted cloud storage enough to integrate it with their data storage efforts.

Regulations and guidelines relating to safety and privacy are continually being reviewed and updated by both companies and governments. With these thoughts, cloud computing is the recommended route to be taken for data storage and exchange.

Author Bio: Sia Smith has written this article for www.freeaccountsonline.com. Sia can usually be found reading a novel, and that book will more likely than not be a psycho-thriller.

Writing a book was always on her bucket list, and soon, it will become a reality. When not absorbed in the latest gut-wrenching page-turner, Sia loves music, sings very badly, enjoys riding her Vespa around town, and otherwise spends far too much time at the computer. She lives in the States, with her father and cute little guinea pig named Ollie.